Banking Glossary – The most relevant terms from A – Z 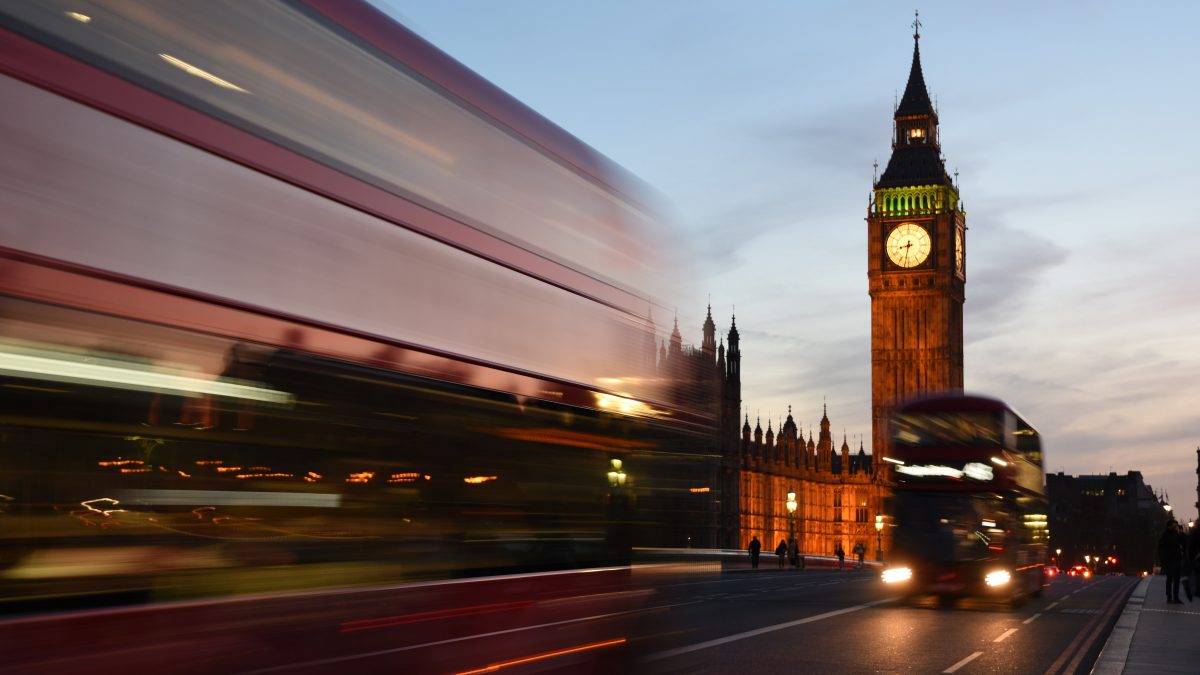 As I took my daily walk over the Bridge of Bir-Hakeim to top-up on some groceries from my favourite British locale, Marks & Spencer Food (M&S), I experienced a sudden panic. It was the 4th of January, just days into the new year and just days after the United Kingdom’s transition period of leaving the European Union had officially ended. What did this mean for me? – A British citizen living in France.

While I am not going to get into the nitty-gritty of it all, I can tell you this, that upon arriving at my trusted food hall, I was met with empty shelves and a polite notice literally on every shelf stating that there is a delay in food deliveries arriving from the UK due to Brexit. I was of course quite devastated and this is not an exaggeration, because I could certainly say the same for some of my French compatriots who were quite bewildered. While I could buy tea biscuits at the local supermarket or even the more luxurious, La Grande Épicerie, I really felt that a part of my Britishness had been ripped out of me. Was this it? Would everything British seize to exist for me? And not just me, what about all those real Europeans in the 27 member states which make up the European Union?

While I may not be able to readily find my favourite tea biscuits just yet, not all is completely lost. Now, when I go for my walk with the hope of M&S being fully stocked up, which it still is not, I listen to Here Comes The Sun, and I just feel light as ever with not a worry in the world. While it is not sunny as I write this, snowing in fact, The Beatles always uplifts me and puts a smile on my face. Although I am not from the hippie era, The Beatles is firmly here to stay – the UK leaving the EU cannot wipe the music and lyrics from my memory and it cannot be wiped from yours either. They may have left their mark during their 1965 European tour, singing the likes of I’m Not A Loser, but wanting my tea biscuits does not make me a loser.

Did you know that the new James Bond movie’s release, No Time To Die, has been delayed three times because of the COVID-19 pandemic? I certainly do not want to die any time soon, but who would watching James Bond? After all, Daniel Craig certainly knows how to wear his well-cut Turnbull & Asser shirts, drive his Aston Martins and most of all, maintain his license to kill. So, I logged into my Netflix account, and I found that there was not a single James Bond movie available to watch. So, will I ever hear James Bond say, “Shaken, not stirred”, on this side of the English Channel while I enjoy my tea biscuit? Oh, that may just kill me!

All may not be lost just yet and she may have written all her works as I was reaching adulthood, but as I strolled over to Fnac earlier today, the French bookshop retailer, I wondered if there was any mystique left to what is Brexit. There they were, sitting quietly in a dark corner, and although mysterious, I was happy to see J.K. Rowling still lining the shelves, and as a pleasant surprise, they were in English. Although I do speak French, what’s the harm in connecting with my British heritage and language now and again? Unfortunately, I won’t be biting into a tea biscuit while reading about the adventures of a young wizard and his turbulent path through wizardry school.

Just like Agatha’s Christie’s title novel, And Then There Were None, there are no tea biscuits for me as of yet. If I ever need to whiz around Europe, it would be a Mini. Those little speedsters just fit into the most difficult and smallest of parking spots. It may be under German ownership now, but it will always be quintessentially British to me. They used to seem quite child-like in appearance to me, something that I really felt I could just pick up with one hand and perhaps take home and play with – don’t worry, I won’t steal yours. At least I know though, that I could just hop into one, zoom over to Calais and ride the Eurotunnel Shuttle and boom, just like that, I am on the other side of the Channel in Folkestone and the best part is, I can hurry right back with my supply of tea biscuits. 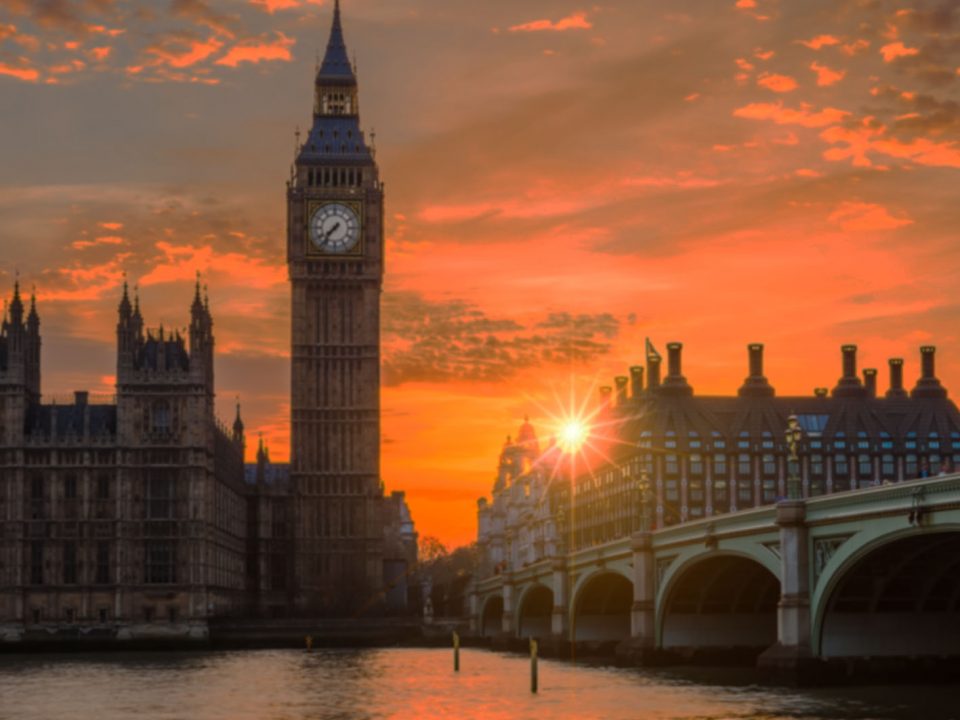 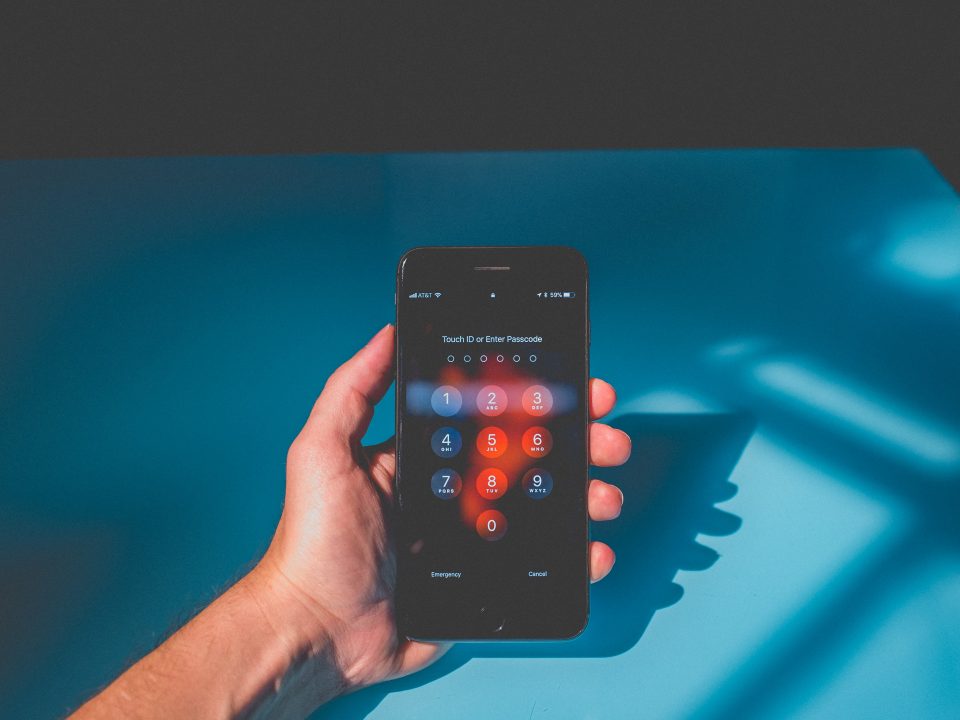 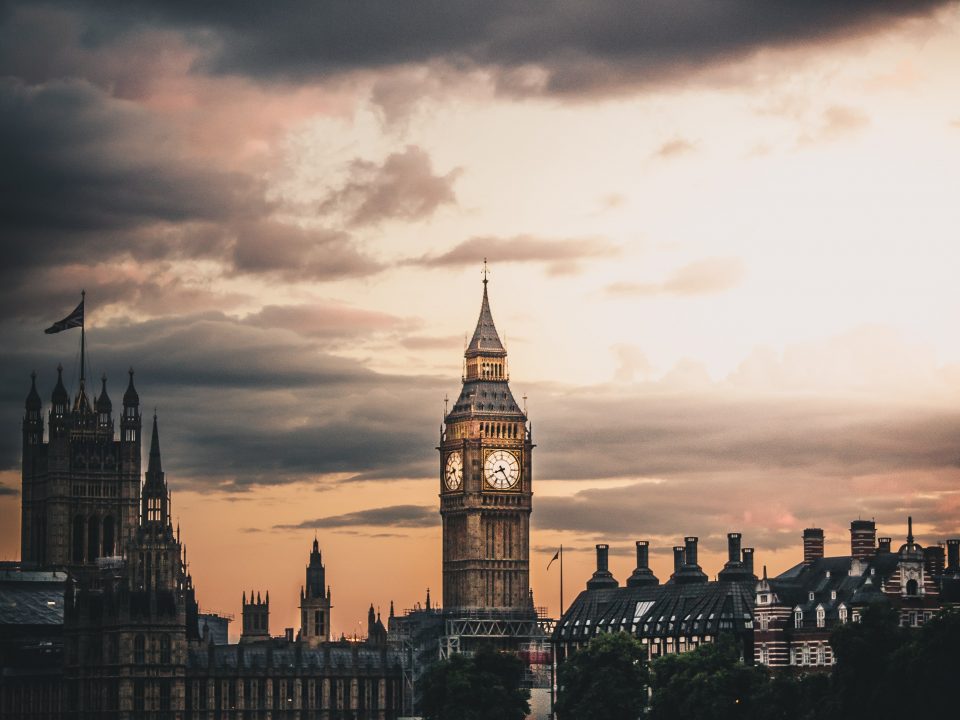